What changes are made in natural rhinoplasty?

Resize the nasal fins so that they do not shrink too much.
No changes are made to the shape and position of the nasal fins.
The changes are such that the tip of the nose does not become sharp.
Make a slight arch on the nose so that it looks natural.
An angle is created between the forehead and the nose.
A natural and proportionate angle is created between the nose and the lips.

What is the meaning of normal rhinoplasty?

One of the goals of some rhinoplasty applicants is to show no signs of rhinoplasty on the face after surgery so that no sutures or sores are seen around the nose or the nose is in a state of It is normal and only some of the imperfections in the nose disappear.

How effective is a rhinosurgeon because of natural rhinoplasty?

A natural rhinosurgeon plays a very important role in the outcome of surgery. Before surgery, the surgeon must perform the necessary examinations for good surgery. In this study, the nasal surgeon evaluates from different angles. It also measures the fit of the nose to the face by examining the structure and shape of the nose. The surgeon must operate on the nose in such a way that no trace of the surgery can be seen in the nose.
Iran is the best destination for natural rhinoplasty, with the cheapest price and the most professional surgeons. For more information and to see the Mediranco packages, read the nose job in Iran page. 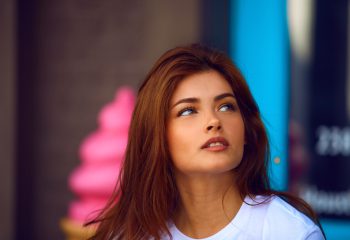 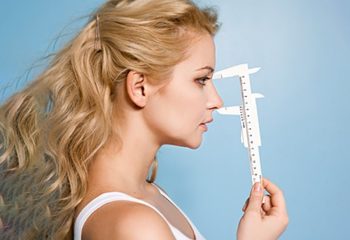 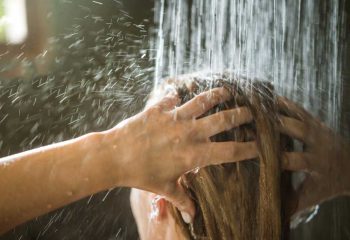