Can your nose collapse after rhinoplasty?

Can your nose collapse after rhinoplasty?

No, it can’t. There is no collapsing nose after rhinoplasty. Let us clarify the differences between collapse (valve collapse) and sagging or dropping the nose. Nose Collapse is one of the most important causes of rhinoplasty to help to breathe better.

Let us discuss the sagging or dropping the nose tip as a rhinoplasty side effect.

In examining the causes of sagging nose after cosmetic surgery, it can be said that both the type of surgery and postoperative care are effective in causing this condition. The nurse should choose a method that prevents the nose from sagging in the long run, and also the person whose nose has been operated on should use regular nasal glue and keep his head as high as possible.

What are the causes of the drooping nose after cosmetic surgery?

Is this the surgeon’s fault or the nose structure?

Apart from the factors that cause a person to initially change the shape of his nose and suffer from sagging, another cause of sagging nose is rhinoplasty itself.

In rhinoplasty, one of the most important tasks is to eliminate the sagging of the nose and give a rotating position to the tip of the nose and raise it; But some factors prevent the goals of surgery from being achieved and cause problems for the person.

One of the important points that are effective in this issue is that there is anatomy in the nose, that is, we have a skeletal nature in the nose that connects the different components of the nose; For example, the tip of the nose, the cartilage of the nasal septum, and the soft tissues at the bottom of the nose create a balance that stabilizes the nose.

Some factors may cause a runny nose; For example, the muscles in the nose cause the tip of the nose to fall when laughing.

This may not be obvious in the first few weeks, and it may show up after a few months or years. Therefore, surgeries that are performed with reduction methods (reduction and removal of tissues) mostly droop the tip of the nose, and in the long run, although the swelling of the nose may not show short-term results, after a While, the swellings are dormant, the tip of the nose sags due to a weakening of the nasal support. For this reason, modern nasal surgeries today try to use methods to strengthen this nasal support. These new methods try to minimize the tissue from the nose and instead, maximize the strengthening of the nose. Therefore, in many cases, these methods require the use of transplants of self-nasal tissue that are implanted in different parts of the lower nose; For example, a cartilage graft is placed in a part of the base of the nose, which increases the strength of the nose and prevents the nose from dropping.

Learn more The causes of the drooping nose are: 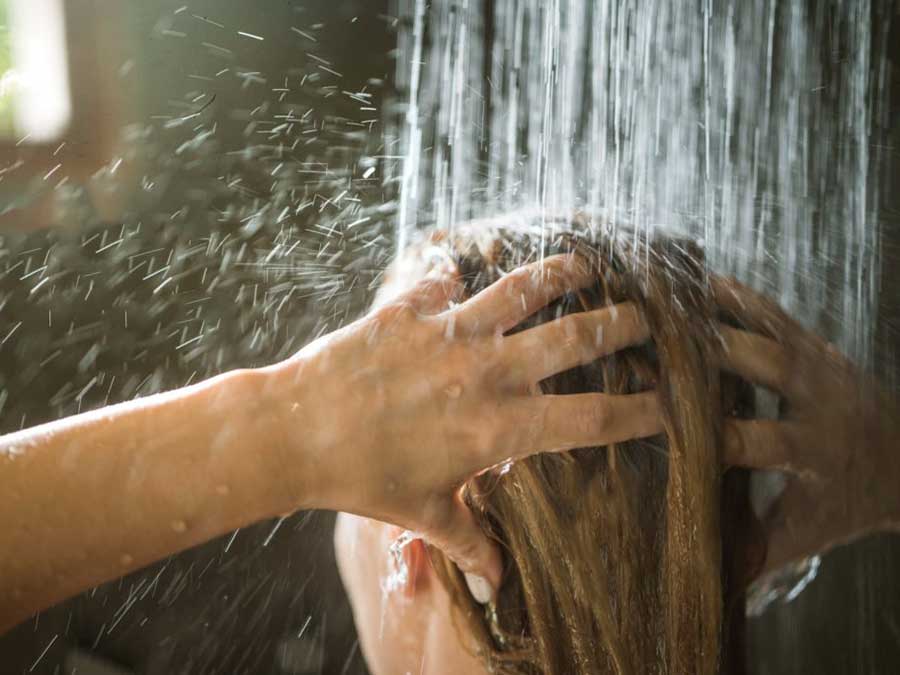 When and how can I shower after rhinoplasty?